Things To Know When Driving In The Philippines

- March 23, 2016
I drive everyday and let me just say that driving in the Philippines (and Negros Occidental in particular) is enough to give any rational human being several ulcers! I believe that the following information when driving in the Philippines are important things to know. The Filipino driver as a rule (to be fair there are exceptions like me, for example) must be all or any the following: 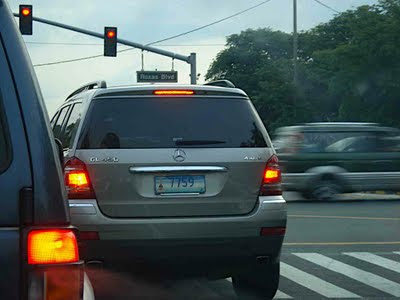 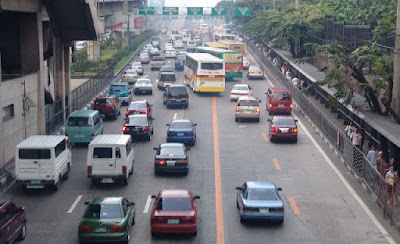 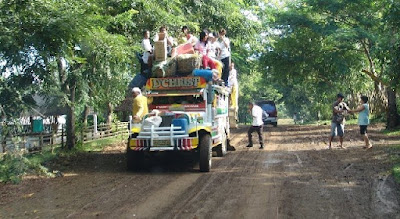 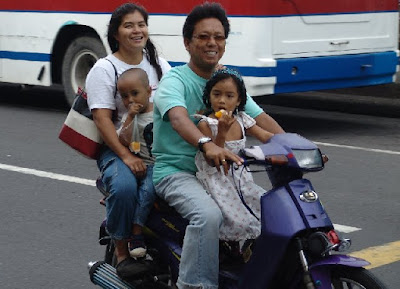 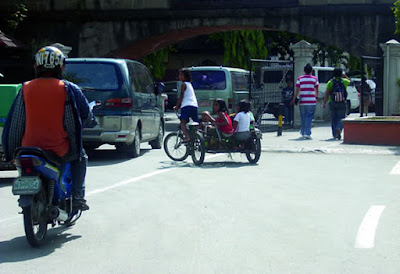 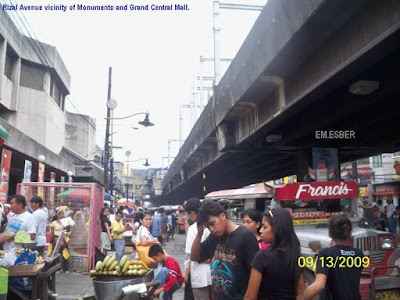 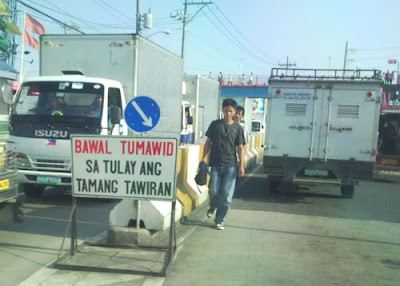 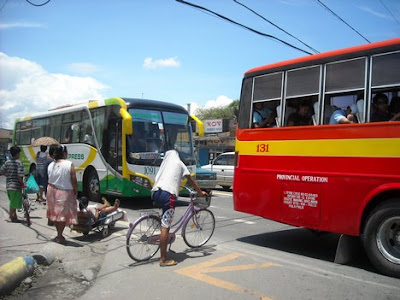 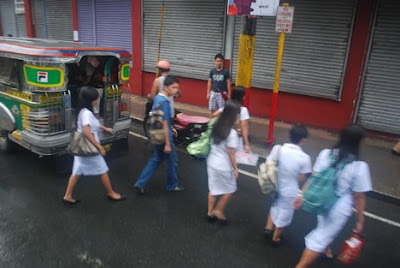 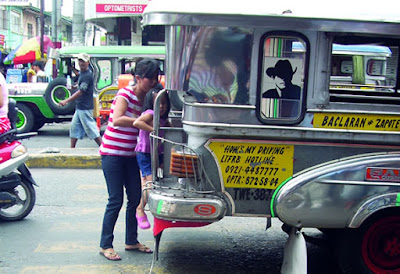 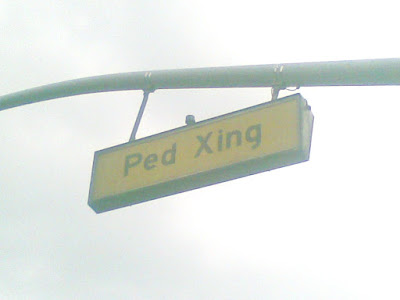 Thinking about all of the above and as an afterthought, I believe now more than ever that if we are able to fix our traffic, then we are taking the first important step for real change to happen in this country.

The way I look at it, our traffic situation is a clear reflection of our flawed culture and moral apathy. If we, the people cannot obey simple rules, what more the bigger laws? If people can start to follow simple traffic rules and regulations, would it not be a logical consequence that we will eventually learn to be more productive citizens of our country and be part of the change that we dream of?

We complain so much about government but do we realize that many of the problems of this country is largely our fault too? That if we want change to happen, then change begins in us...we have to start by becoming good citizens...how?  Simple.  Follow and obey traffic rules.