Showing posts with the label home
Show all 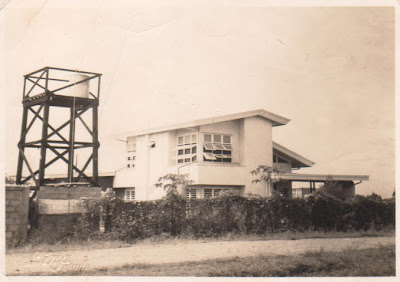 My old family home was a one and a half structure with rooms on the second floor, built on a 1000 square meters corner lot. The stairs had about 10 steps and as young kids we would slide down the long balustrade. We lived here for 26 years but unfortunately due to circumstances beyond our control, the possibility that we would lose this house was looming after 1985 and so, looking at our options, we could either build a new house or move into my father's ancestral home which was no longer occupied by then since my grandmother stayed in Manila most of the time. My family home in 1962 just before we bought it from it's original owners My father's ancestral home was even bigger. It was a two story structure with rooms and living areas both in the first and second floors. My grandmother as she grew older found it hard to stay in her second story room, so we had to move her downstairs. It was during this time that I saw how hard it was to maintain a large house and how
8 comments
Read more
More posts