Showing posts with the label Bohol churches
Show all 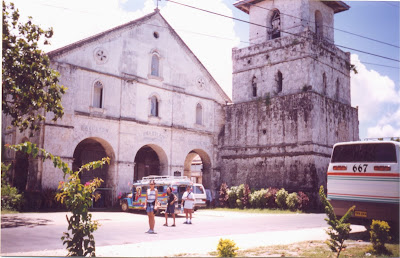 The whole province of Bohol has been devastated by the 7.2 magnitude earthquake last October 15, 2013 . Centuries old churches have been totally destroyed or damaged and 200 people have lost their lives. Damage to infrastructure, property and agriculture is estimated to be P900 M.  Aftershocks continue to this day.
1 comment
Read more

Mourning For The Loss Of Bohol's Heritage Churches 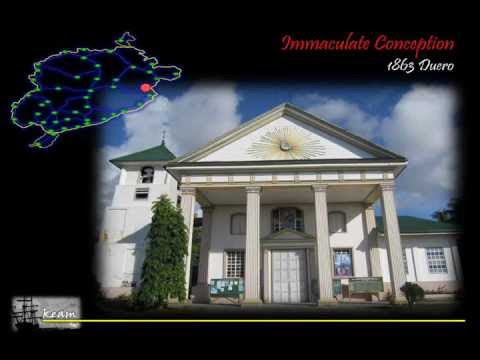 In the aftermath of the devastating earthquake today , October 15, 2013, I  remembered I had this draft post on Bohol which I started writing last month.  I was going to write about my first visit to this province in 1997 but somehow I got sidetracked by so many other concerns that it remained unfinished.  But now, many of the things I was going to write about has disappeared.  I am devastated, angry, inconsolable, sad and a million other emotions as I look at the pictures of the destruction of the century-old churches, part of our national heritage and culture.  I am at a loss for words, but I feel I have to get the heavy feeling off my chest by writing about this tragedy.
Post a Comment
Read more
More posts