Showing posts with the label Giselle Sanchez
Show all 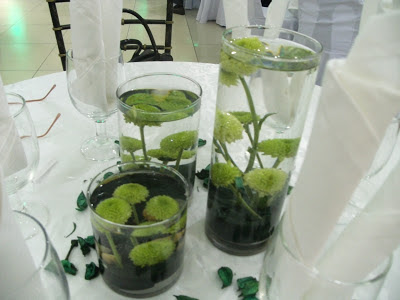 Even when I began blogging more seriously, I never quite realized the reach and power of social media.  Although we started getting some invitations to events sponsored by Globe, Google and Multiply, it was only when several businesses started knocking that I saw the importance of social media in influencing opinions and outcomes in almost everything it touches. So that when SM City Bacolod invited the officers of the Negrense Blogging Society, Inc. to attend it's Media Night last January 5, 2013, we decided to attend.  It was fun to be part of the "media" even though I am not what is considered a "real" media practitioner.  But I'd like to believe that as bloggers, we too are writers and also, what is more commonly known, citizen journalists .  Our friends from Skyscrapercity.com were there (of which I too am a member but have not been very active) and personalities from the different radio and TV stations in the province. We were entertained by the talent
8 comments
Read more
More posts