Showing posts with the label death of a leader
Show all

When A Good Leader Suddenly Dies... 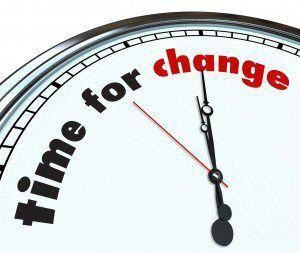 Ever since the news of the crash of the airplane carrying DILG Secretary Jesse Robredo just off the shores of Masbate flashed on TV, a lot of mixed feelings arose in me. I do not know the man, nor am I familiar with what he has accomplished, but somehow his death became a personal loss. More so when all the stories about his exemplary life as a public servant started to be told. This country and people need men like Secretary Robredo to bring us out of the rut that we are in.  And what made this so sad was the fact that just as the light at the end of the tunnel seems to grow brighter for the Philippines, one candle was abruptly snuffed out, thus dimming the way once more.  I think I am really grieving for this country's loss.
10 comments
Read more
More posts