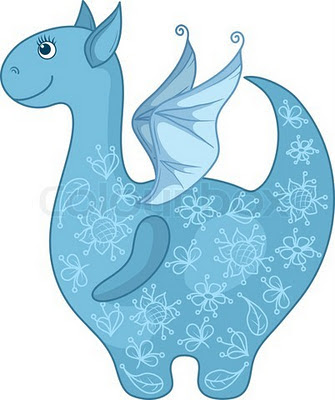 What greeting do you say for the Chinese New Year?  I first knew that there was a Chinese New Year when I went to Hongkong in the late 90's.  Feeling sick the first day I was there, I stayed in our hotel room and watched TV. One program was teaching viewers how to say Chinese phrases. And so, that's how I learned (and never forgot) the greeting of Kung Hei Fat Choi.  I did not know then that this was in the Cantonese dialect, the one mainly used in Hongkong, Guangdong and Macao among the many dialects in China. Back then, I thought it was the only new year greeting in Chinese. Hey, don't blame me...the only Chinese left in me is my lineage. It was only recently that I learned that in the Philippines and Bacolod in particular, most of the Filipino-Chinese come from Fujian province where the dialect is Fookien (Hokkien).  And so, we should actually say, Kiong Hee Huat Tsai when we greet them for the New Year.  As for China's official language Mandarin, it is Gong Xi Fa
7 comments
Read more
More posts