- January 22, 2012
What greeting do you say for the Chinese New Year?  I first knew that there was a Chinese New Year when I went to Hongkong in the late 90's.  Feeling sick the first day I was there, I stayed in our hotel room and watched TV. One program was teaching viewers how to say Chinese phrases. And so, that's how I learned (and never forgot) the greeting of Kung Hei Fat Choi.  I did not know then that this was in the Cantonese dialect, the one mainly used in Hongkong, Guangdong and Macao among the many dialects in China. Back then, I thought it was the only new year greeting in Chinese. Hey, don't blame me...the only Chinese left in me is my lineage. It was only recently that I learned that in the Philippines and Bacolod in particular, most of the Filipino-Chinese come from Fujian province where the dialect is Fookien (Hokkien).  And so, we should actually say, Kiong Hee Huat Tsai when we greet them for the New Year.  As for China's official language Mandarin, it is Gong Xi Fa Cai and is pronounced as Kong Xi Fa Tsai. Literally, these words mean wishing you prosperity and good fortune. Happy New Year is really “Xin ni kuai lok!” in Hokkien and “Xin nian kuai le!” in Mandarin.
The Chinese New Year 2012 is also the Year of the Water (Blue) Dragon which begins on January 23, 2012 and ends on February 9, 2013. Water Dragons occur every 60 years, so the last time was in 1952. I was made aware of the dragon year in 1987 when elections were held for the Philippine senate and congress. My mom was in charge of the secretariat of a local party and their local headquarters was in our city in a building which was partly used as a factory for stuffed toys and at that time they were filling orders for blue dragons (1988 was a year of the dragon).  Having grown up on St. George and the Dragon stories, I always loved these mythical creatures and saw them as gentle protectors. I was so happy to be told that they had overruns and I could buy one, which I still have to this day. 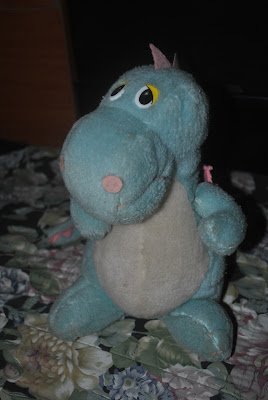 Contrary to what the movie 2012 tells that this year is the end of the world, the Year of the Water Dragon according to feng shui experts, is a year of good fortune and luck. It will be a transformative year, as Mr. Samito Jalbuena writes in the Business Mirror. While I am not really into feng shui, horoscopes, astrology and the like, that is still very good news indeed, seeing how the Year of the Rabbit did not turn out well for me.

And for those who would like to experience how our local Filipino-Chinese community celebrates the Chinese New Year, come to the Bacolaodiat. The word was coined from Bacolod and Lao Diat, meaning celebration in Fookien. This is a three day festival which started on January 20 and will end on the 23rd. Here are some pictures courtesy of Mr. H. James Toga of the Negros Daily Bulletin. 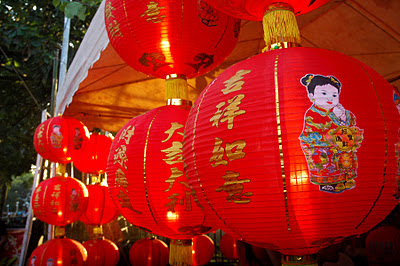 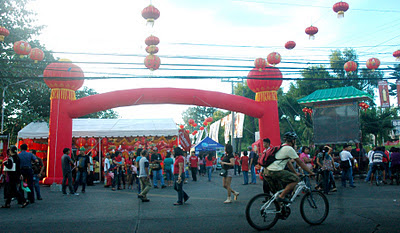 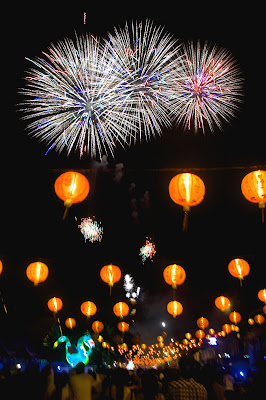