- April 25, 2010
First day of the cruise, I was up by 5:30 AM, ready by 6:20, breakfast by 6:30 and waiting at The Lido by 7:00 AM for our shore excursion to Melaka and Kuala Lampur.  This was a technical stop for the ship and we will be transferring to a tender boat which will bring us to the Melaka port since the shallow waters there will not allow the ship to dock.  Entering the boat, I had this deja vu feeling...I think because it was like a harbor pilot's boat and something similar to what my maternal grandfather would use when he meets and goes up the international ships he would guide in entering the Manila port.  The short trip took less than an hour and this was what greeted us...and quite friendlier faces complete with a good morning greeting from immigration and the coast guard. 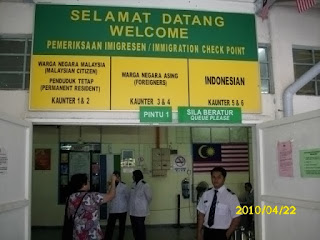 Melaka was recognized in 2008 by UNESCO as a world heritage city. We were first brought to this place, "Dutch Square", with its Town Hall, Clock Tower and Church. We then went up St.Paul's Hill, a daunting task for someone like me with weak knees and who is afraid of heights.  The fact that I was able to walk up, then down the steps is a small miracle for me. 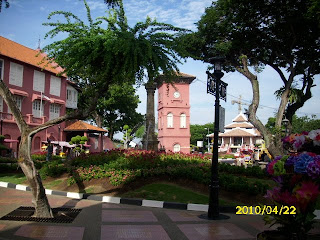 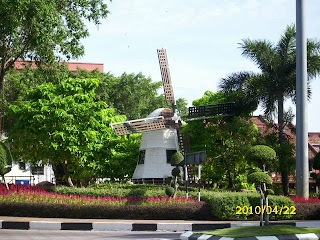 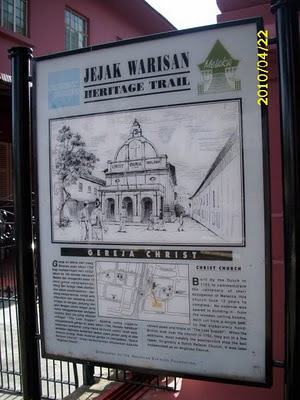 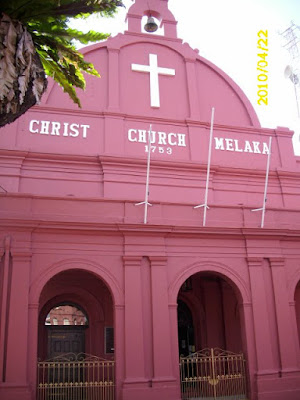 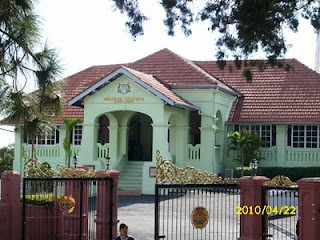 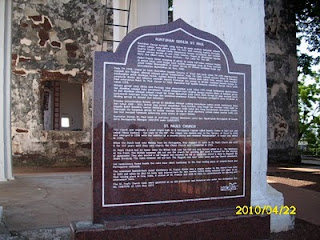 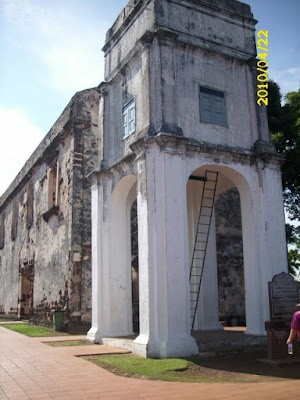 The church ruins had a solemn air and I'm glad I made the climb because this was the place where the great Jesuit missionary, St. Francis Xavier was placed after his incorrupt body was taken in February 1553 from Shangchuan Island in China where he was first buried. He was temporarily buried in St. Paul's church on 22 March, 1553. An open grave in the church now marks the place. 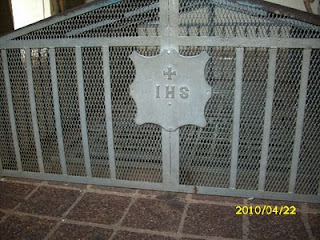 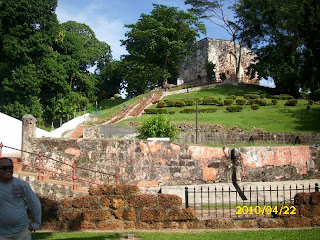 On 11 December 1553, Xavier's body was shipped to Goa. The body is now in the Basilica of Bom Jesus in Goa, where it was placed in a glass container encased in a silver casket on 2 December, 1637.

Here are more heritage sites and museums (?) below the hill. 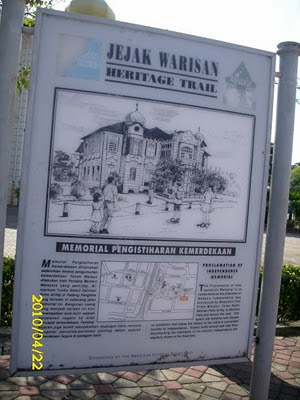 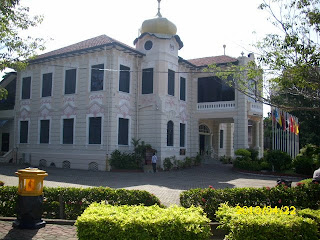 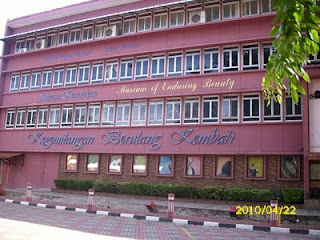 What exactly is a House of Enduring Beauty? 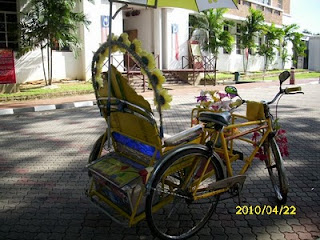 Their Rickshaw= Our Trisikad

From there, we went to a chinese temple but I did not go down the bus anymore because I've been to enough Chinese temples to realize that once you've seen one...you've seen them all. The old Melaka itself is a small one...in fact the bus kept going around in circles because to get to other places you have to keep on passing the Dutch Square.  But from what I understand, Melaka City is quite a big place.  I hope I can come back someday to explore it more, as well as the neighboring Penang, which some people tell me remind them of many old places of the Philippines, especially Silay, my town.

A tour in any place will never be complete without some shopping involved.  We were brought to a mall much like our smaller provincial malls called the Pahlawan.  I asked what the word meant in Malay and I was told...hero or warrior.  I wonder if we have the same meaning for the Province of Palawan here. 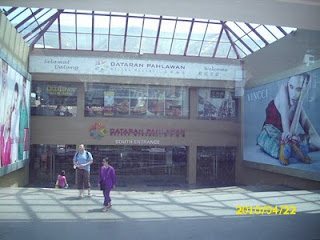 After the short shopping, we had a very very very good lunch at The Equatorial. It must be good hotel because while we were having lunch, their provincial governor arrived with his entourage. I would recommend it to everyone and anyone who plans to visit Melaka...most especially for its great food! 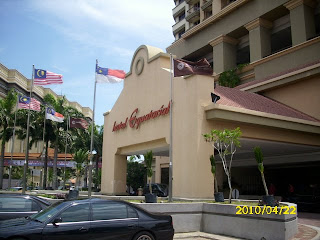 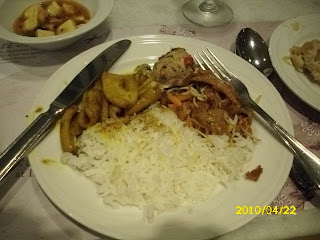