My First Ever Bacolaodiat Festival

- February 19, 2013
Like I said in my previous post, this is my first time ever to attend the Bacolaodiat Festival.  When the festival committee sent the Negrense Blogging Society, Inc. an invitation to attend and cover the activities (February 7-10, 2013), I immediately sent out the call to our board and other Negros bloggers.  After getting our press kits, I was supposed to meet up with 2 other bloggers to watch the dazzling dance parade, lantern street dance competition, the cultural show and then dinner at the chopstick's alley.  Unfortunately, I was not able to watch the parade (could not get off work) and so, I am still waiting for the pictures that one of our other board member took.  Here are some pictures from last year which I took from their website.


Anyway, I was able to watch the cultural show with my blogger friends and it was very interesting with lots of colors and lights.  Participants were the students of the three Chinese schools in Bacolod City as well as the many Chinese family, business and volunteer organizations who entertained the audience with Chinese songs and dances. A parade of ethnic Chinese costumes was also very educational.  I did not know that there are these many tribes and costumes existing even till today in China.  It was a great cultural and learning experience. The pictures I took are a bit grainy since I used only my point and shoot camera. 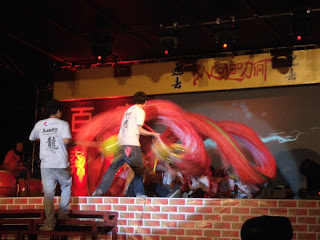 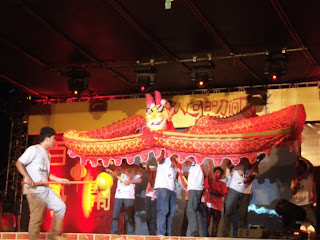 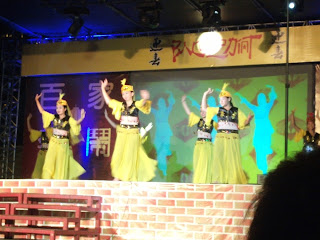 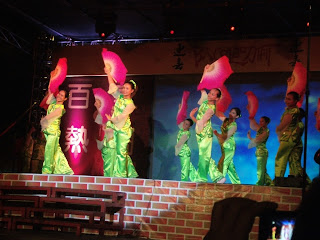 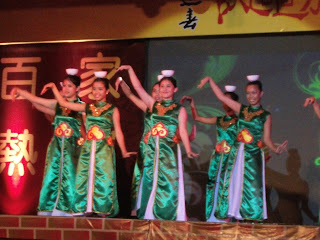 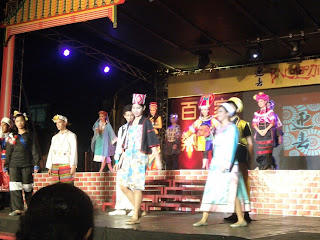 Also this year, there was an attempt for the Guinness Book of World Records on the longest human snake dance.  The snake dance started from the 22nd Street to the North Capitol Road and was about 850 meters long or maybe more since it was not exactly a straight line.  It was performed by 1,000 students of the Domingo Lacson National High School.

There is no video yet of the 2013 Bacolaodiat Festival but I am posting the 2012 official AVP, so you can get a good idea of how Bacolod City celebrates the Chinese New Year.  I believe that there is no other festival like this in the country.

Festival Chairman Dr. Leonito Lopue and his committee outdid themselves this year. I congratulate the Chinese community for their all out cooperation in sharing their culture, heritage and history.  There was a bigger participation from various groups not only from Bacolod but from the whole province as well.  There was a much larger crowd this year, more bands and more food choices in Chopsticks Alley.  My friends and I ordered fried noodles, siomai and garlic tofu from the Mushu Restaurant booth.  I was too hungry to take some pictures but let me assure you, it was all yummy!

Happy Year of the Snake everyone!