Let's Get HOOQ via Globe!

- December 03, 2015
I have 4 Globe postpaid accounts distributed among my family members. My son has a Globe prepaid number. I have always been a loyal Globe user, even if I did try other telcos. The reason for this is not just for convenience but more so their reliability and innovation as compared to others. Last Masskara Festival, Globe introduced HOOQ, one of their newer services, to the Negros Bloggers in a fun-filled evening where we had to answer questions on movies and television teleseryes. We won some, we lost more...which brings me to the idea that I have to watch more Filipino movies. And to do this, I needed to get HOOQd!

HOOQ is Asia’s largest video-on-demand service, offering more than 10,000 foreign/local movies and TV series that can be watched on PCs, tablets, and smartphones connected over the internet. With just one app (which you can get for free at Google Play/ Apple Store), you can stream, download and enjoy your favorite movies and TV series. HOOQ access is available by subscribing via your Globe, TM, or Tattoo number.

HOOQing up with Superheroes and Superstars!

In the last quarter of 2015, HOOQ proudly presents the newest addition to their extensive collection, the critically acclaimed American crime-drama, Gotham. Gotham stars Ben McKenzie of The OC fame as a young James Gordon in the crime-riddled metropolis of Gotham City. The show also features other recognizable actors such as Robin Lord Taylor from Law & Order, Donal Logue from Sons of Anarchy, and Jada Pinkett Smith from Hawthorne.

HOOQ also revealed their second show-stopper, superstars, Xian Lim and Jessy Mendiola as brand ambassadors in the Philippines. Xian and Jessy are part of HOOQ's video campaign for Asia recreating famous movie scenes from Hollywood movies such as Mask Of Zorro, Jerry Maguire and Pulp Fiction. These movies are all available on HOOQ.

Mr. Ravi Vora, HOOQ Chief Marketing Officer said: “HOOQ is strongly committed to delivering Pinoy audiences a new form of entertainment that combines the best of Hollywood with the depth and richness of Pinoy video content, across all internet-connected devices. The Philippines has a well-established entertainment industry and the local audience is highly knowledgeable and unique. We are committed to bringing the best of both Hollywood and Pinoy entertainment to them and we are proud to have local superstars Xian Lim and Jessy Mendiola, as our ambassadors.

In addition to Gotham, HOOQ announced its line-up of blockbuster superhero TV series like Arrow and The Flash that are already live on the service.

HOOQ is available to Globe Postpaid, Globe Prepaid, TM, Tattoo Postpaid, Tattoo Prepaid, and Tattoo Home Broadband customers.  All new users can enjoy a 30-day free trial and have unlimited access to HOOQ for a new, lowered price of just Php149.99 monthly, which can be paid by charging to your Globe Telecom mobile, or free with Tattoo broadband plans.
Now you too can #GetHOOQd and escape into the world of unlimited entertainment at an affordable price! Just visit www.HOOQ.tv and sign up for access to the largest premium collection of local and international TV shows and films available in the Philippines or follow them on Facebook at www.facebook.com/HOOQ.ph, and on Twitter and Instagram: @hooq_ph


Here are the available and very affordable rates: 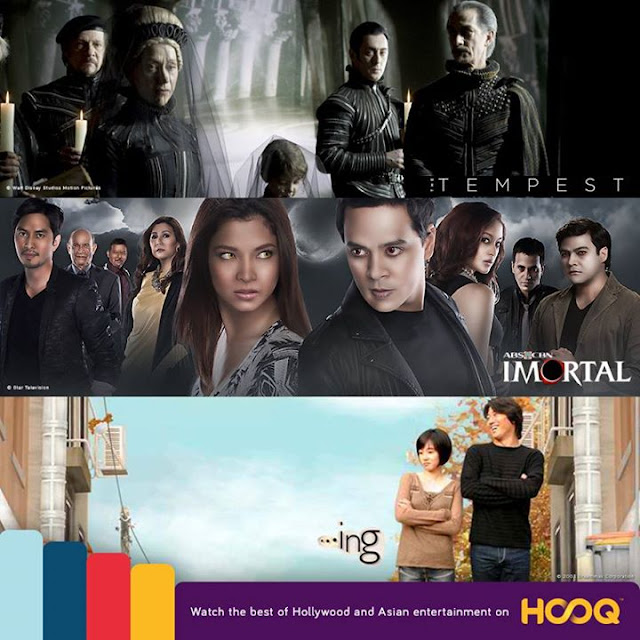 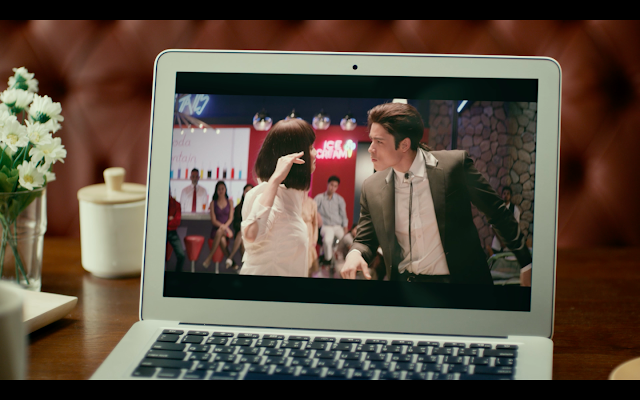